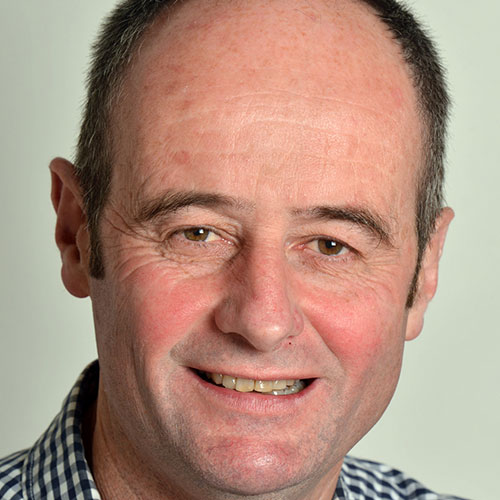 I have the experience and a broad based approach to bringing good social and environmental outcomes for the city.  I am a left leaning person but believe that a local body politics are different from central government and, as such, do not support the expansion of party tickets in this election.  I vote consistently with what are often labelled left wing positions but I have seen views from people who are called right wing rejected without consideration by the left affiliated councillors, even when the ideas being put forward are the best in the room that day.  For example Doug Hall and I always vote opposite to each other when it comes to mining fossil fuels but he has some of the best solutions when it comes to generating a zero waste circular economy.  However those views are resoundingly ignored by the Labour/ Green councillors simply because of petty group alignment activity.  Likewise my initiatives in transport and zero waste have been consistently interfered with by one of the Green councillors.

Provincial growth fund money can only be spent on transport or economic development projects.  So it can't be spent on flood protection.

While I would like to see cheap or free buses the law prohibits us from even trying.  I would like people to start asking the question 'Do you support a change in the Land Transport Management Act and/or the Local Government Act to allow cities to run their own public transport' and 'Do you support he removal from the law  that transports services to be supplied by contract and the prohibition of cities running their own buses departments'.  Until these laws are changed any statements about free buses or better services are just cheap politicking.

During the period of spending cuts to reduce rate rises over the last nine years the city made the decision to not invest in any more low income and special needs housing.  We now need to reverse that decision and decide on how much DCC housing we can afford to build.

The charges at the landfill (dump) are related to waste diversion, not income generation.